It denotes all kinds of physical objects (places, people or things) but also abstract concepts such as „birth“, „happiness“, „peace“ etc. A concrete noun denotes objects from the physical world and an abstract noun denotes abstract entities. The noun divides into 2 subclasses: common and proper. Nouns which refer to specific people or places (i.e. their names) are proper nouns, such as: Peter, Maria, Danube, Bulgaria. Nouns which do not have the specific properties of proper nouns represent the second subclass of common nouns, e.g. „cat“, „snow“, „house“.

1.The category of Number – it distinguishes 2 numbers singular and plural. Singular denotes oneness, there is a single referent as in I have a son while plural denotes more than oneness, the referents are more than one: People have two ears.

*Regular nouns form their plurality by:

-when they form their plural some nouns, ending in -f(e) undergo voicing of the final consonant: life – lives; knife – knives; leaf – leaves;

-nouns ending in -y change into -i: sky – skies

-family names ending in -y do not change: the Henrys

2.Category of Gender – in English there is no marker for gender on the morphological level, but on the lexico-semantic, however, there are three forms: neuter, masculine and feminine.

Names of human beings are classified into male names and female names. There is no particular rule to determine the gender of the names, we know it from social experience. When such a name becomes the name of an inanimate object it still retains its gender even though the object may not have it. For example if we name a doll Alice it will have the semantic feature /+female/ even though the doll has no gender /-sex/.

2.2. Common nouns and gender – usually common nouns’ gender is neuter, however, if a common noun becomes proper(it is used to name a person) it undergoes certain changes. For example we can name a girl Violet (like the flower) and thus it acquires the semantic features /+sex/, /+animate/, /+human/ and /+female/.

2.3 Pronouns and gender – in English some pronouns are gender sensitive: the personal pronouns he, she, it; the relative pronouns who, which; the possessive pronouns his, hers;  and the reflexive pronouns himself, herself.

2.4 Gender classes – gender is recognized in the form of a small number of common nouns in English. They are morphologically marked for gender but the suffixes are not grammatical: abbot – abbess; actor – actress, duke – duchess; tiger – tigress;

-they can assume either the /+male/ or /+female/ feature as in: mother, father, boy, girl, nephew, niece;

*The semantic feature /+animate/, /-human/ – again such nouns can be divided into two groups: 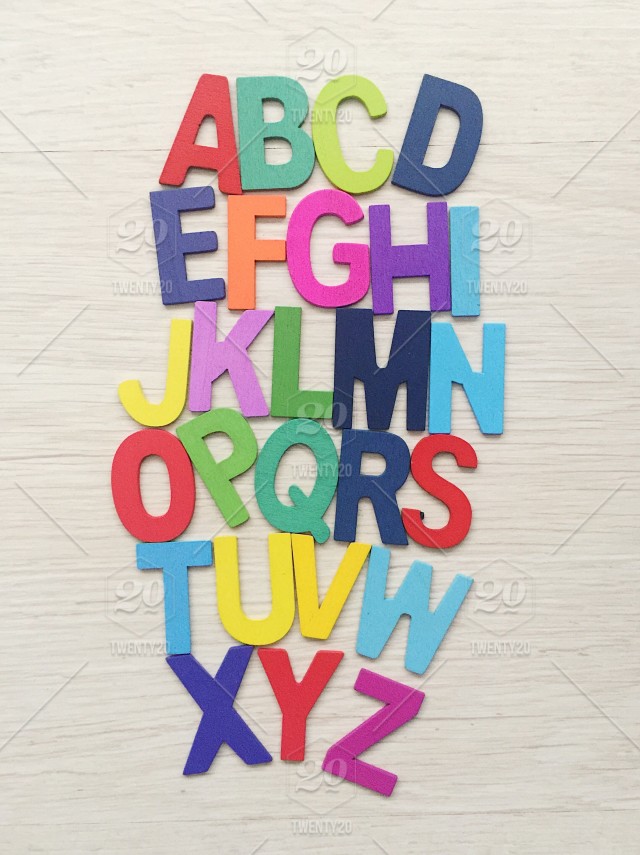 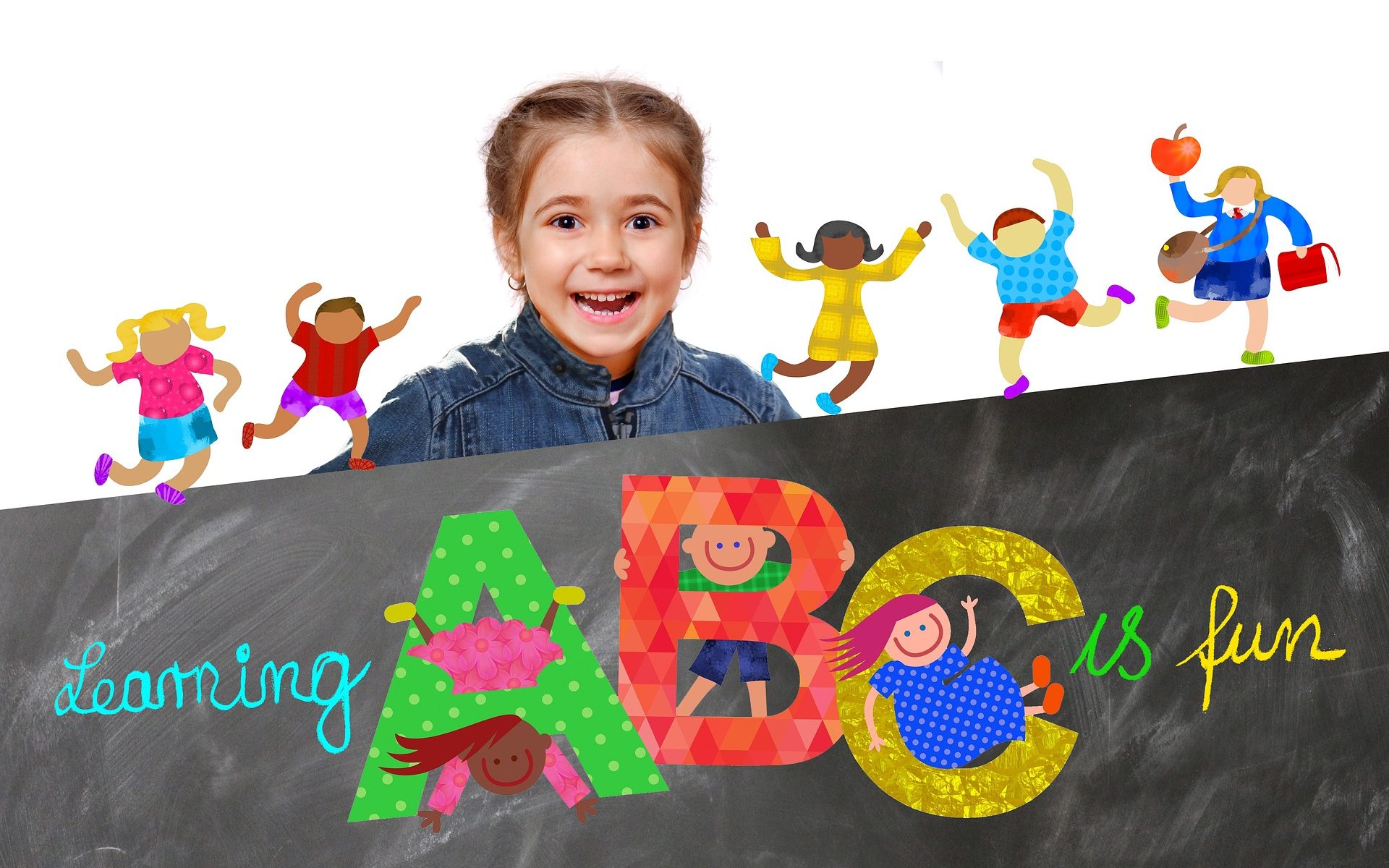 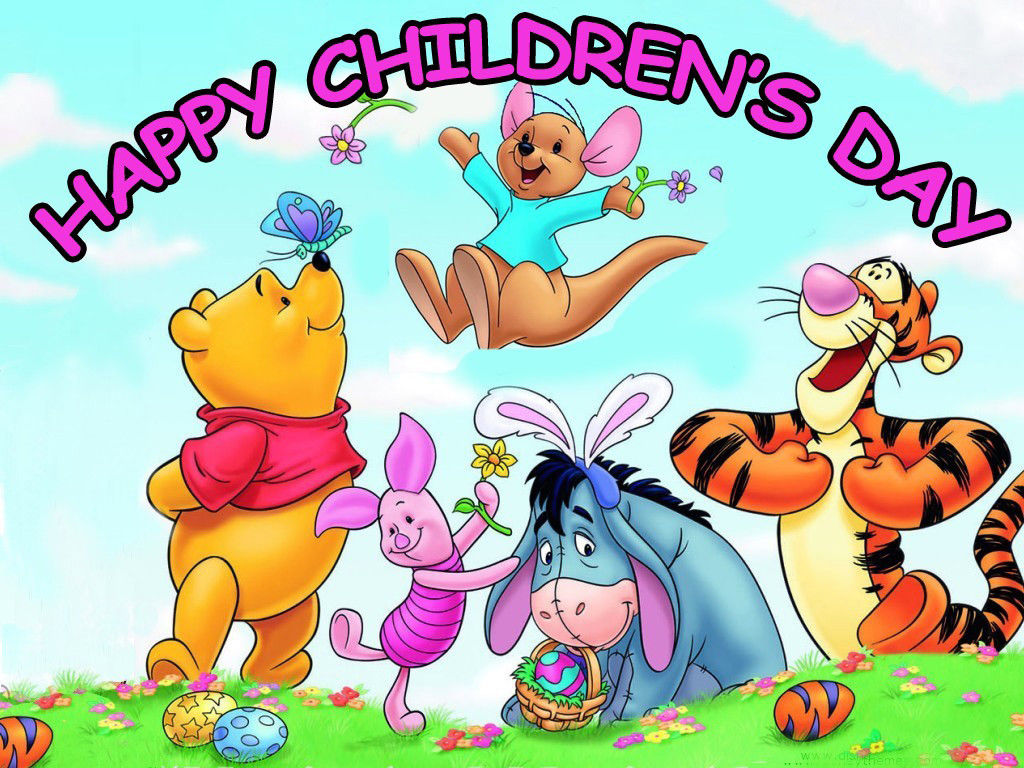 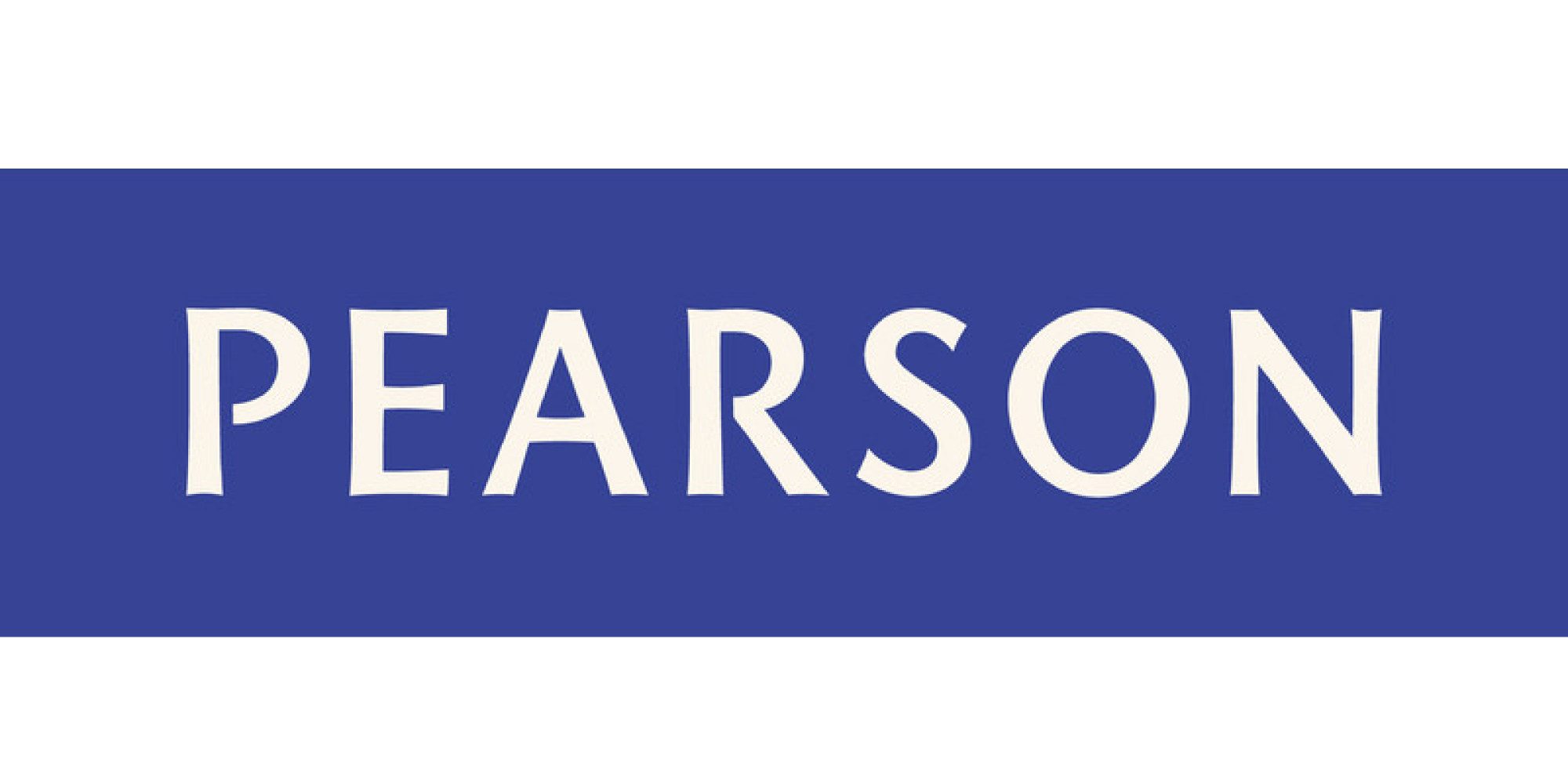 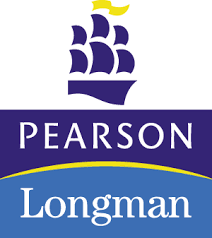